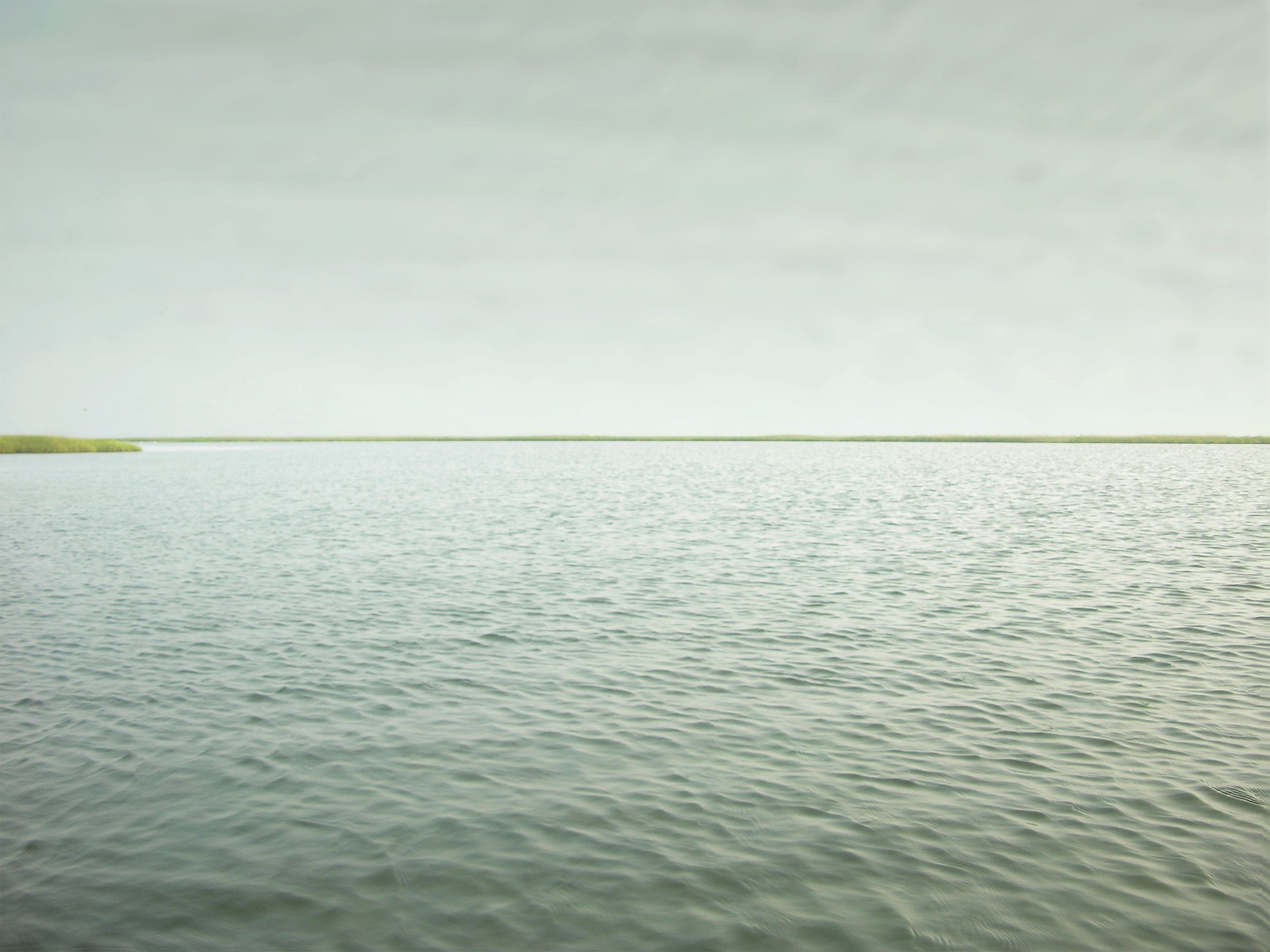 “We favor the simple expression of the complex thought.”
-Mark Rothko & Adolph Gottlieb

Horizon is an ongoing series that attempts to unite viewers with the landscape in a way that promotes contemplation and meditation.

Delineated spaces containing sea, land and sky. Simple bands of shape and color. Abstract, yet permanent spaces of our realities. Simple visual elements that force the viewer’s attention to the horizon.

At times the band of land in the center of the image acts as a demarcation between two undisturbed bodies. Other times the horizon line is barely visible between sky and sea. Rendered as a flat and distinguishable shape that sits cleanly between these two worlds, between these planes. Constructed to force the viewers attention on the land. To show how it’s been shaped and purposed for our needs. To show a contrast between pristine elegant spaces and manufactured skylines, broken by buildings, and unnatural substance.

There was a time in human development when hunters would sit and stare at the Horizon for hours. Waiting for an animal to enter the landscape. Sitting still, focused yet relaxed, without distraction, without complex thought. The land gave them everything if they just waited patiently. 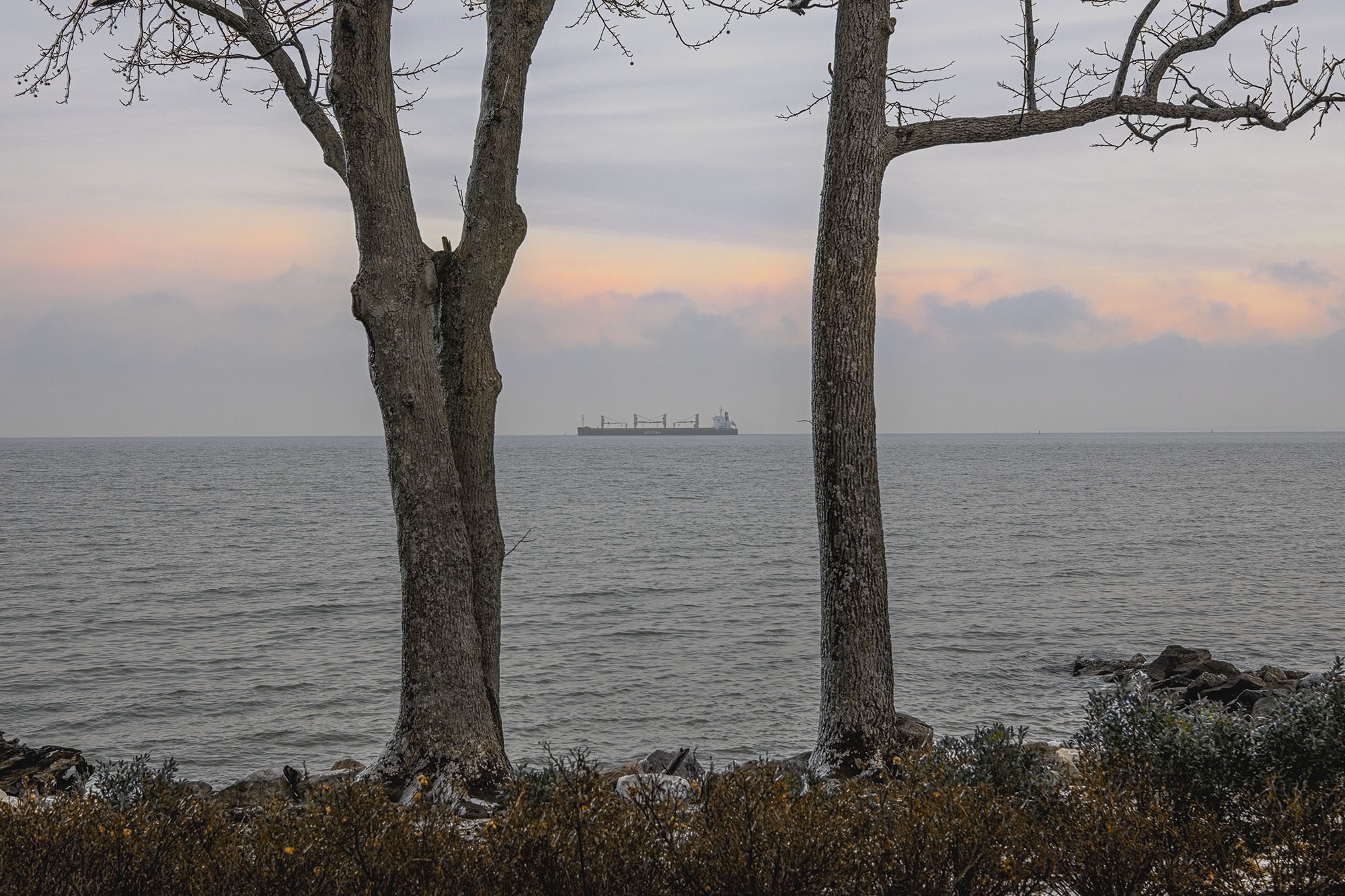 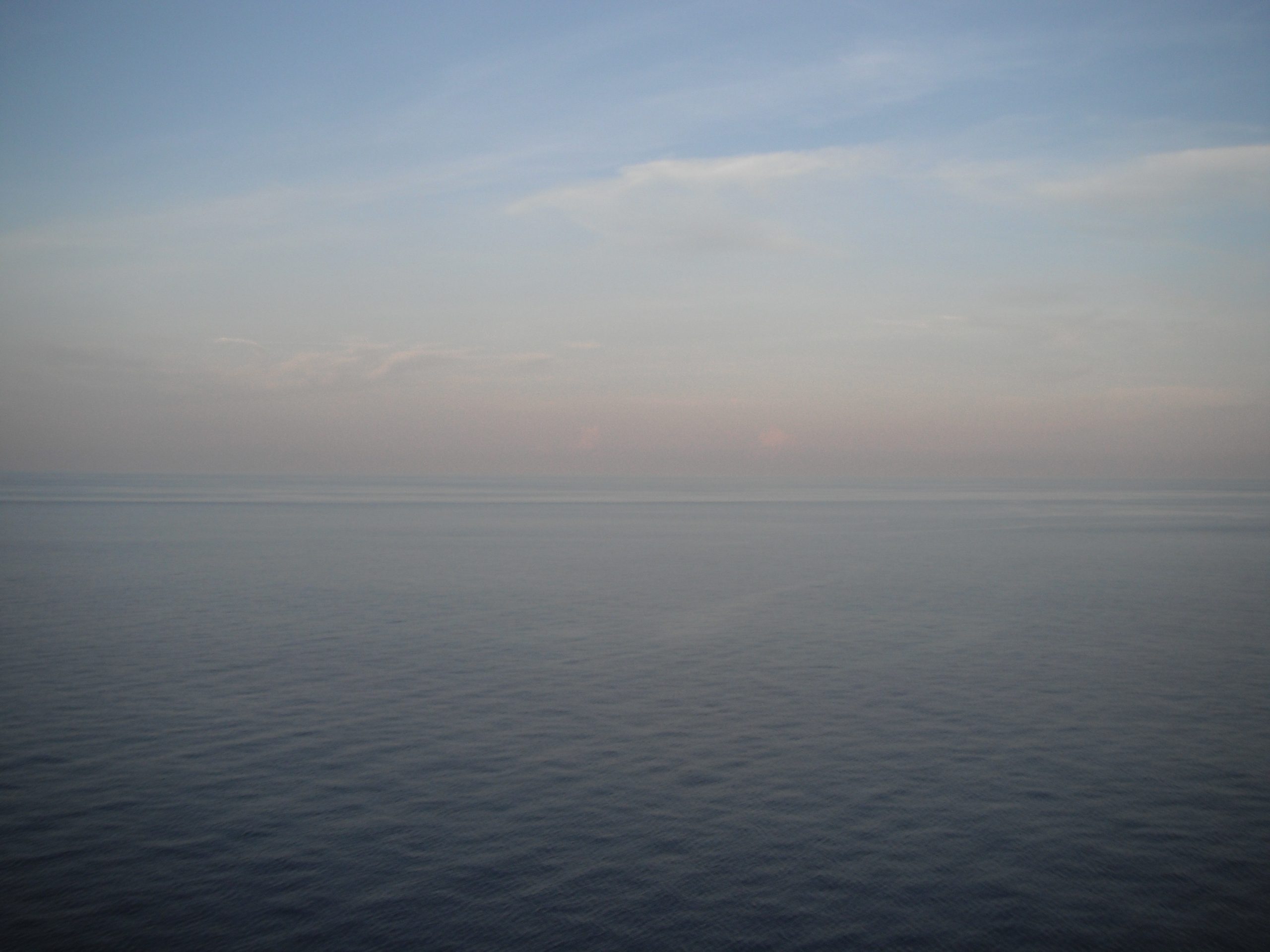 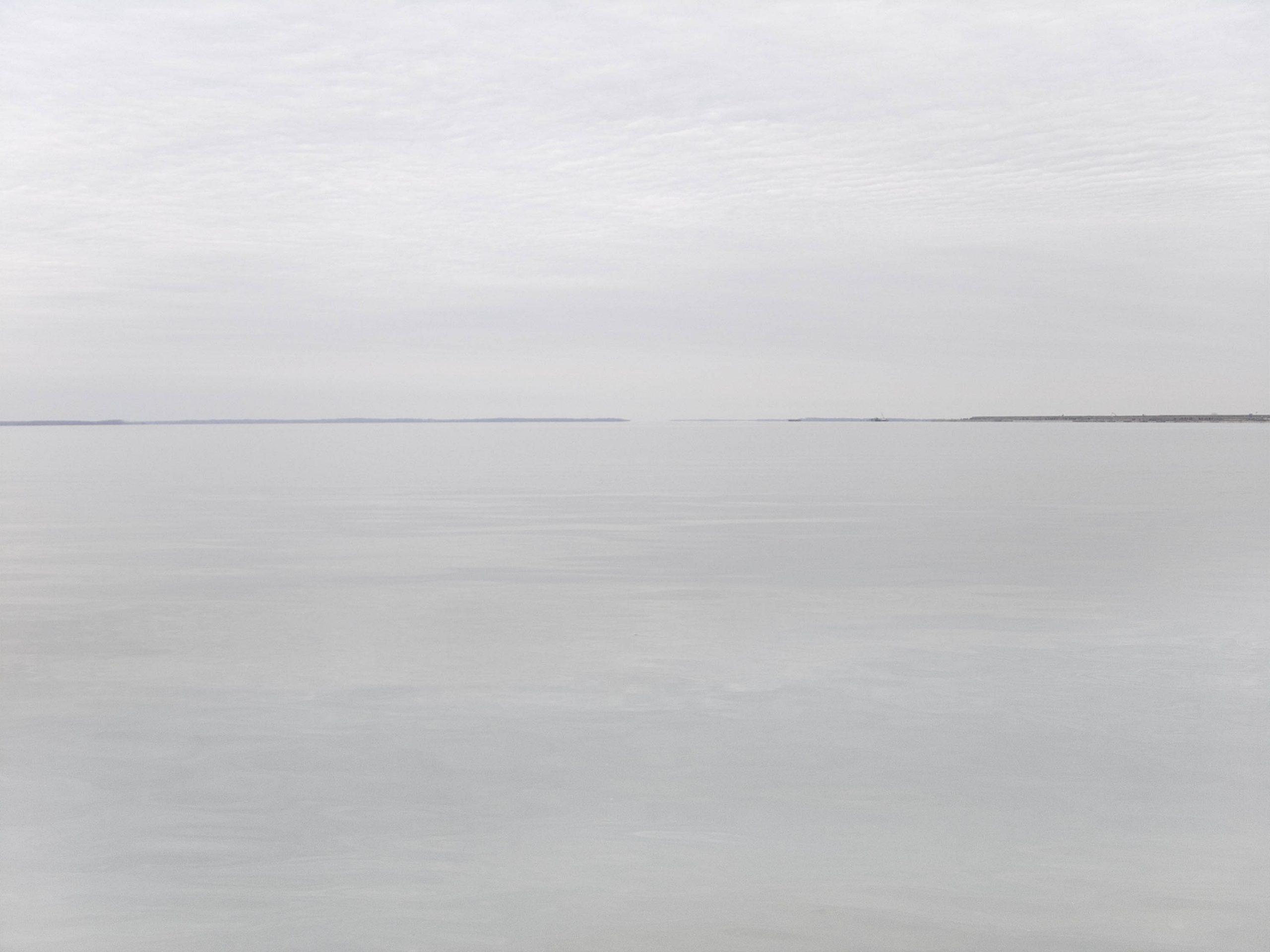 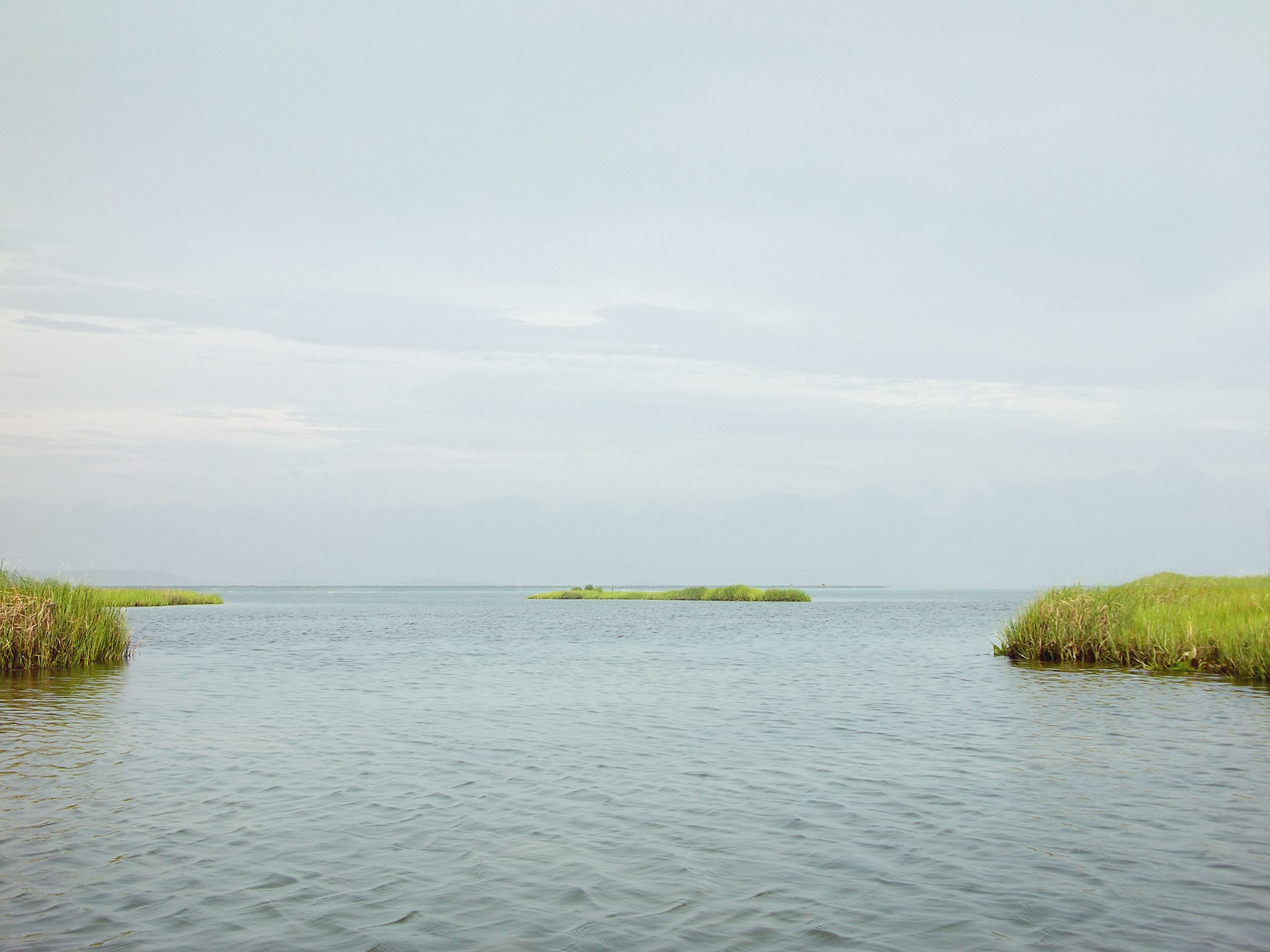 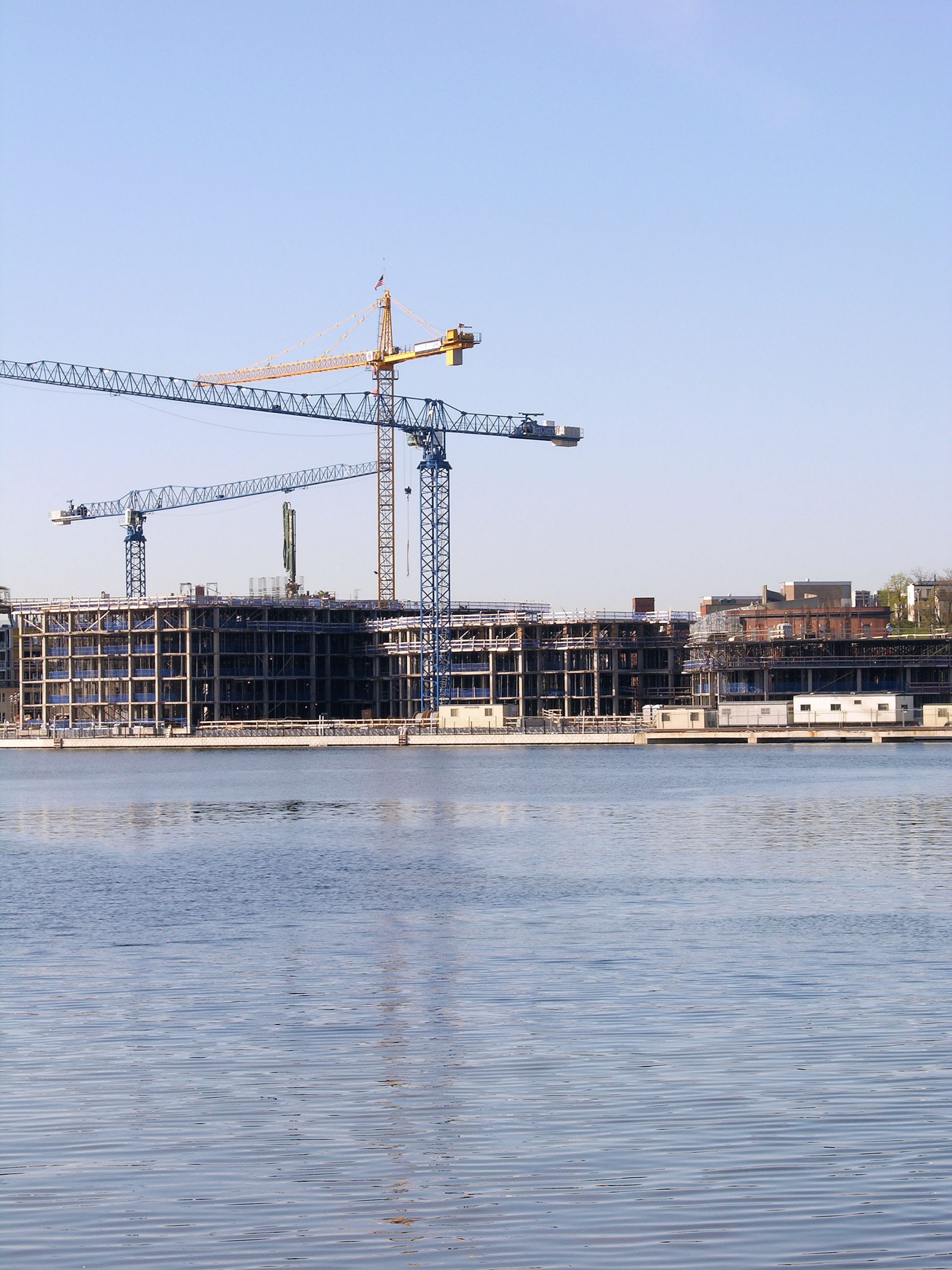 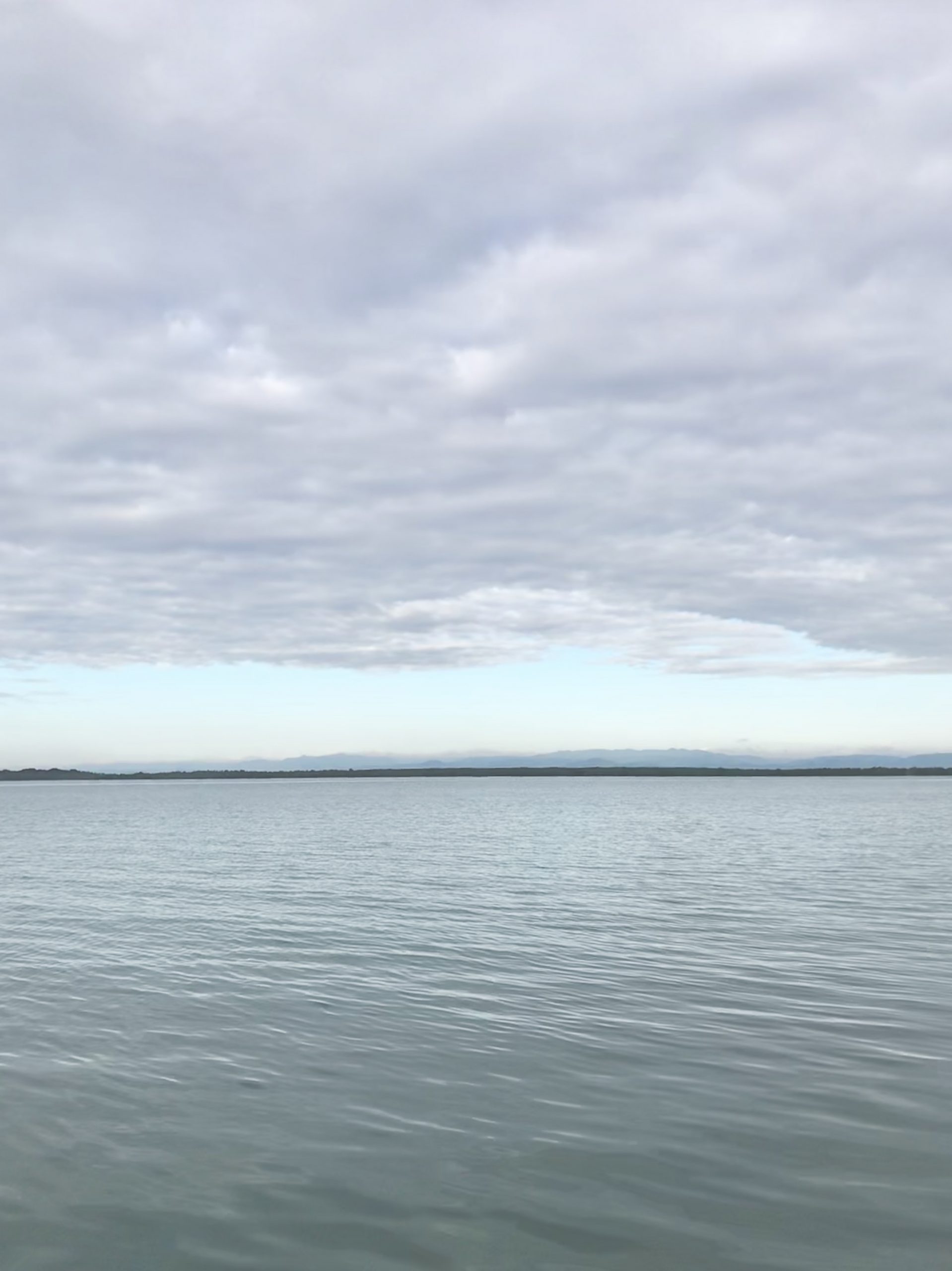